Decision making in your teens can be tricky. There are 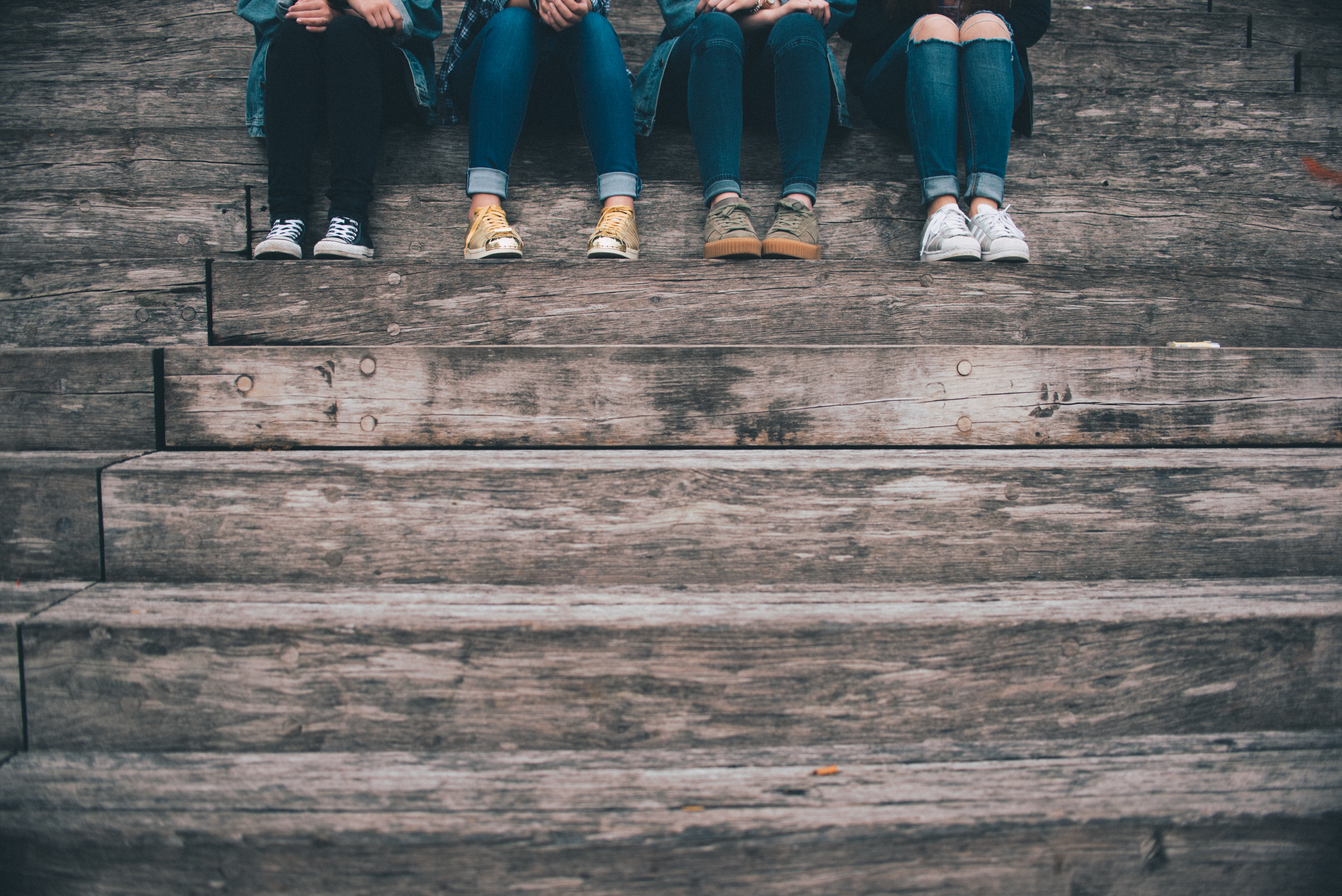 lots of important developmental changes happening in your brain between the ages of around 10 and your mid-twenties, which mean that not only does it take longer to access the parts of your brain you need to make choices safely, your friends and peer group can play a greater role in the choices you make than at any other time in your life.

In addition to neurological changes there are also significant hormonal changes going on, often social changes like moving to a new school or college, going to university or starting work, and factors creating external pressures like important exams. Increased freedom and independence can introduce new social groups, experiences and risks.

The teenage years can be a very intense experience for many, which can be both positive and exciting, but also challenging.

Adolescent brain development is a relatively new area of research and one which has transformed the way teenagers are understood. Having a good understanding yourself of what’s going on when you’re making decisions, especially if they’re ones that involve risk, can help you make choices that will keep you safe. See below for a few useful videos to watch that explain more.

Put very simply, the brain is going through a rewiring 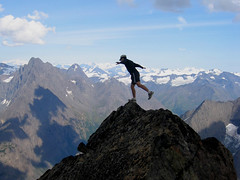 process during these 15 years, to transform it into the brain a fully functioning adult needs it to be. The very last place to re-connect in this process is the pre-frontal cortex, which is the part just behind your forehead. This is responsible for all your executive functions, including planning, decision making, problem-solving, self-control, and acting with long-term goals in mind. It also helps with impulse control and with managing emotions.

During adolescence it takes just that bit longer to access, and so giving yourself time to make a decision is important, even if the decision doesn’t seem that important at the time. If there’s risk involved, it’s always an important decision, and if alcohol or drugs are involved then there’s always a degree of risk.

What do they really mean?

One of the things that’s down to brain development in adolescence is that reading other people’s facial expressions can be more difficult to do accurately. This means that sometimes teens can respond to a non-verbal message that wasn’t ever intended. The facial expression that’s most widely misinterpreted in the teenage years is when someone’s showing concern, which is often wrongly seen as anger. So, you may sometimes feel someone’s cross with you who’s really just worried about you when you’re a teenager. Again, just taking a bit more time to think through whether the facial expression you’re reading fits with broader context and information can really help.

Another factor that can mean adolescents might have to work harder to make safer choices is to do with differences in the way the brain registers reward. In general, teen brains get a much greater sense of reward than the adult brain, and the release of dopamine (the ‘pleasure hormone’) is enhanced, as is the response to it. The part of the brain that stores information becomes highly developed – the teenage brain is ‘hard-wired’ to learn – but despite this, the combination of an increased experience of pleasure with the still-forming connections with the pre-frontal cortex means it can be harder to bring this knowledge to bear. Knowing this can help, however, in those situations where choices have to be made. 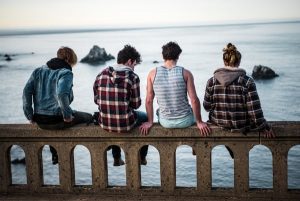 towards becoming an independent adult, and friendships become much more important as your relationships with parents and carers shift and you create your own sense of identity as individuals. Alongside this, changes in the adolescent brain mean that it’s a time of heightened social sensitivity, and a time when our friends matter to us more than at any other time of our lives.

In addition to this, the reward centres of teenage brains are particularly responsive to social reward. All of this contributes to what Sarah-Jayne Blakemore (Professor of Cognitive Neuroscience at UCL) refers to as the ‘social risk’. Although a 15 year old might know that taking the pill on offer is risky, there’s also the risk of not being accepted by this social group, and the social risk can outweigh the known risk of a substance.

This is why, statistically, adolescents tend to take m

ore risks when they’re with their friends than when they’re on their own, however naturally risk-averse they might be. If you’re making a decision involving risk of any sort, try to keep the question running in your head, “Would I be doing this if I was on my own?”

For more on the teenage brain:

As you’ll know, peer influence is a powerful factor during adolescence, and it can take many shapes and forms, from the obvious badgering someone to do something, to much more subtle shifts in expectations and what’s considered ‘normal’ within a group, to a sense in your head that people want you to do or be something that is often not the case at all. It’s good to remember the people around you are also coping with knowing they’re OK with the people around them, however confident and socially successful they might appear to be.

It’s also good to remember that if you feel uncomfortable with something it’s likely others in the group will too. Peer influence can be used for good, and it often takes just one person in a group to be honest and express their uncertainty for others to be released to do the same. Easier said that done though of course!

What can you do?

There are lots of interesting and useful videos on understanding and managing peer pressure online, with some practical tips and advice. Here are a few:

How to deal: peer pressure (4m)

How not to drink: dealing with peer pressure (5m)

Parents and Carers
Staff and Professional Training
What Difference Does It Make?
Latest News

Registered Charity no. 1158921
The Daniel Spargo-Mabbs Foundation is a company limited by guarantee Reg. No. 08863937

Site developed by Qlic IT

We use necessary cookies to make our site work. We also set analytics cookies to help us improve it.

This website uses cookies to improve your experience while you navigate through the website. Out of these cookies, the cookies that are categorized as necessary are stored on your browser as they are essential for the working of basic functionalities of the website. We also use third-party cookies that help us analyze and understand how you use this website. These cookies will be stored in your browser only with your consent. You also have the option to opt-out of these cookies. But opting out of some of these cookies may have an effect on your browsing experience.
Necessary Always Enabled
Necessary cookies are absolutely essential for the website to function properly. This category only includes cookies that ensures basic functionalities and security features of the website. These cookies do not store any personal information.
Non-necessary
Any cookies that may not be particularly necessary for the website to function and is used specifically to collect user personal data via analytics, ads, other embedded contents are termed as non-necessary cookies. It is mandatory to procure user consent prior to running these cookies on your website.
SAVE & ACCEPT